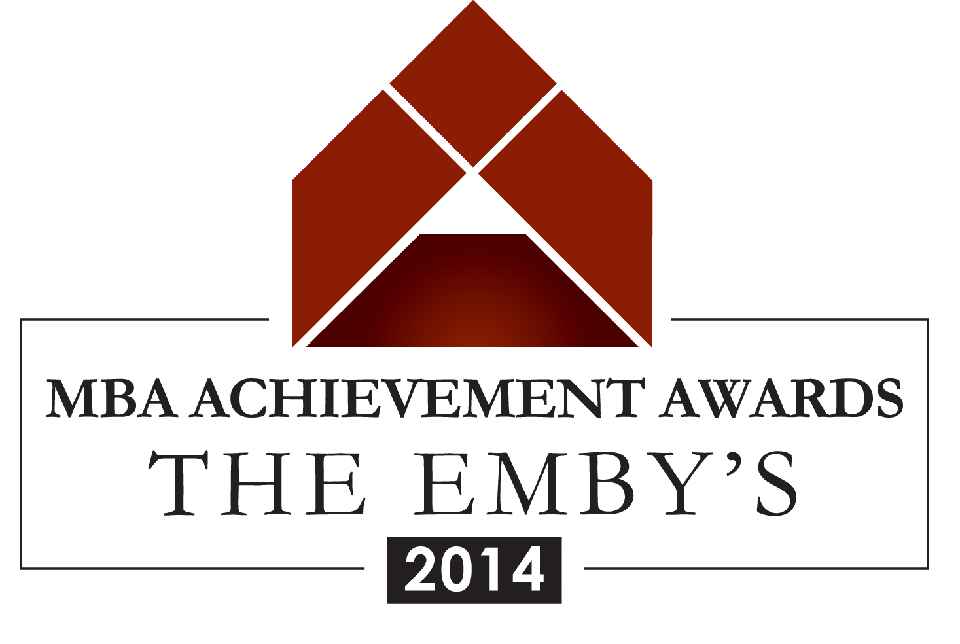 At an awards ceremony held in Milwaukee on Friday night, the MBA bestowed the 2014 Emby Award for Best Overall Advertising Campaign to advertising agency, Pop-Dot, and their retail client, Nonn’s Design Showplace.

Kristine Hillmer, Executive Director at the MBA, described the work for the “Inspirations” campaign as creative, dynamic and impactful when announcing the award. She also highlighted the work’s brand and messaging consistency, which appeared in mediums that spanned the advertising spectrum.
“First of all, our congratulations go out to Nonn’s, and our appreciation for this honor to the MBA,” said Jason Fish, President at Pop-Dot. “We’re just delighted that a campaign so focused on strategy, not only saw revenue results for Nonn’s, but was also seen as exceptionally creative.”
The “Inspirations” campaign, conceived and executed by Pop-Dot, included creative for television, radio, billboard, magazine, newsprint, digital, social media and other channels. In addition to media channels, the campaign also featured sponsorship tie-ins and branded events.
More Press Articles