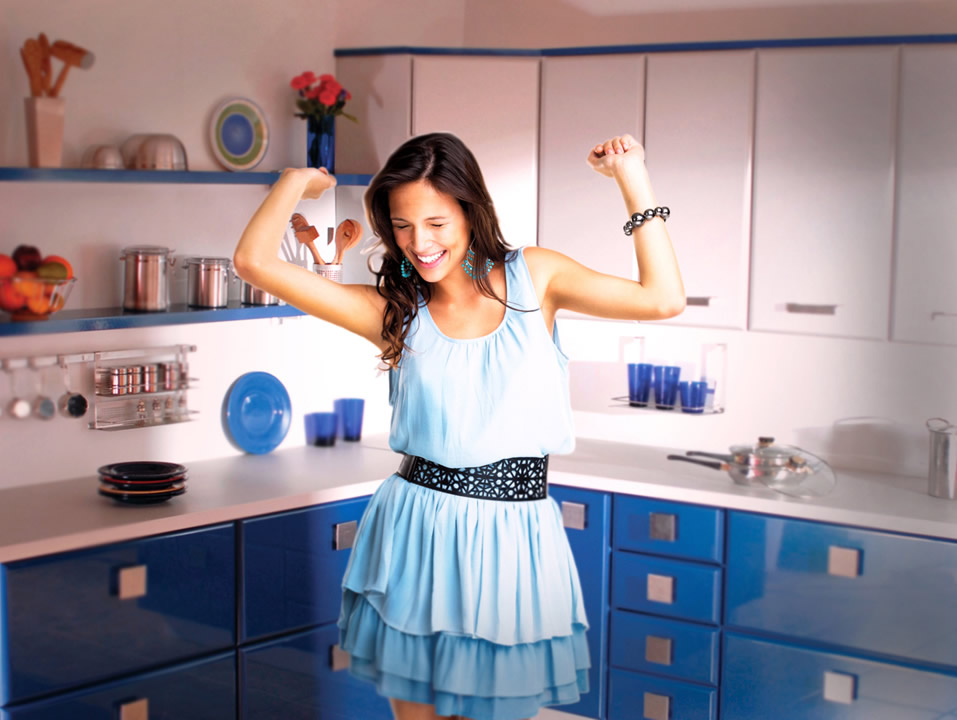 In a press statement released earlier today, Nonn’s Design Showplace announced that its renewed their Agency of Record contract with Pop-Dot.
“We never take the relationships we build with clients for granted,” said Jason Fish, President of the Madison-based marketing, PR and advertising agency. “Despite the results, whether they be in the form of the advertising awards Nonn’s has received, or the multi-million dollar year-over-year gains in revenue, we still have to earn the client’s trust–everyday.”Pop-Dot and Nonn’s Design Showplace both declined to discuss the terms of the agreement. However, Pop-Dot currently manages every aspect of Nonn’s marketing operation, from campaign creation, to execution and media purchasing.
More Press Articles