Last week, the first advertising emerged from a newly-minted partnership between marketing agency, Pop-Dot, and non-profit organization, WILDD. All across the city of Madison, Wisconsin, billboards were raised (compliments of Adams Outdoor) which served as the opening salvo to a year-long effort to raise awareness for the mission and work of the Wisconsin Institute for Learning Disabilities/Dyslexia.

“We’ve only just begun,” said Jason Fish, Pop-Dot’s president. “Rebranding efforts are underway, additional campaign elements are in production, and an eventful surprise is in the works.”

WILDD was co-founded by Erv Carpenter, who was diagnosed with dyslexia at age 32. His CLASS™ method of academic language therapy, which he created in the early 1980s, has proven time and again to increase reading skills by three grade levels in six months. More than three decades later, and with the help of WILDD co-founder, Kim Campbell-Carpenter, the CLASS™ method is in use throughout the United States. Today, Mr. Carpenter serves as WILDD’s Executive Director.

“Everyone at Pop-Dot is behind WILDD’s goal of restoring opportunities to people with dyslexia and learning disabilities,” said Shelley Beere, Pop-Dot’s Senior Brand Strategist. “And it’s an honor to work side-by-side with them toward that goal.” 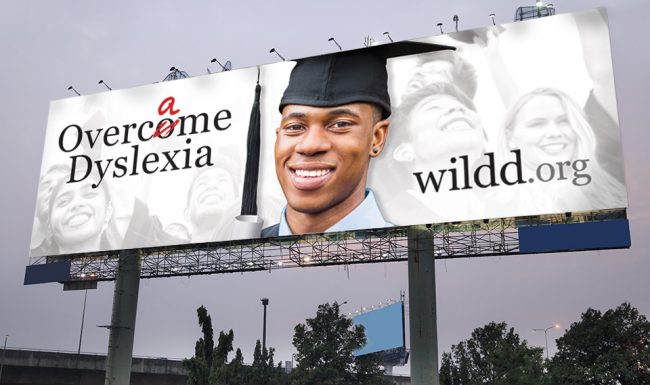 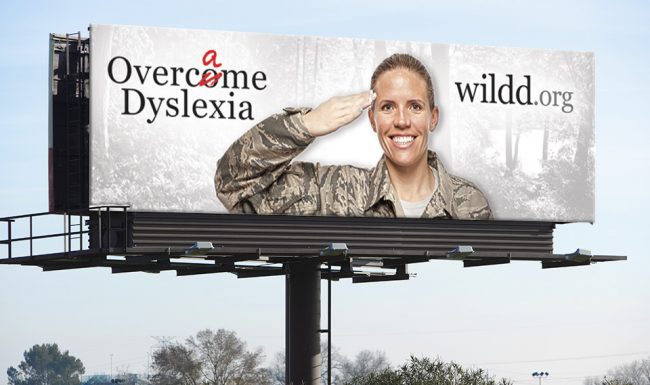 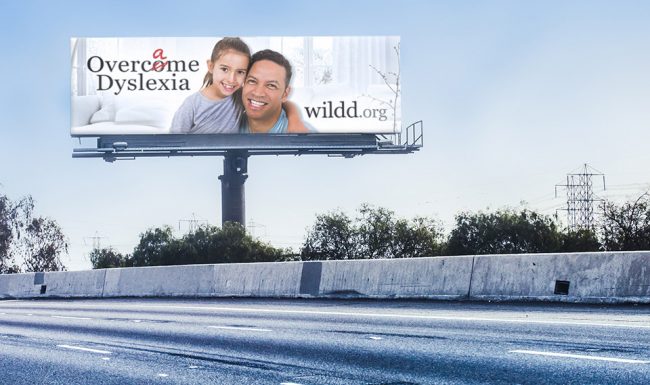